Asbestos is a silicate mineral, there exists six fibrous forms. Of these only 3 are normally found in building materials: 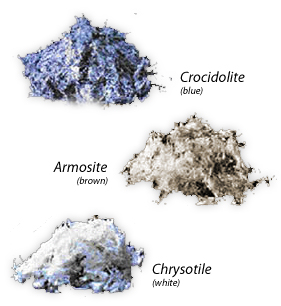 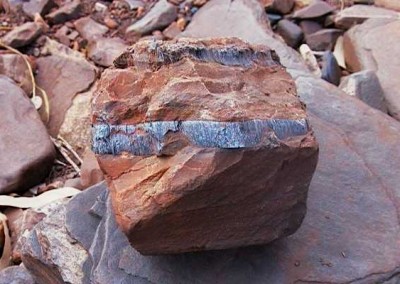 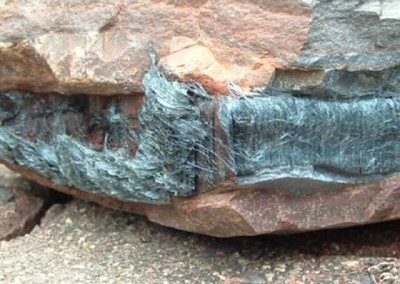 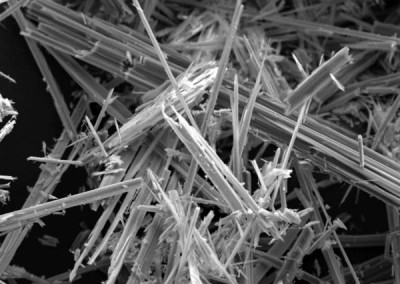 All three can cause fatal diseases, although crocidolite and amosite are considered to be more dangerous than chrysotile.

Asbestos containing materials (ACMs) have been widely used within the building and construction industry from 1860 to 1999.The majority of buildings built between 1940 and 1985, during which time asbestos production peaked, would contain asbestos in some form.

Asbestos possesses a range of properties, which make it useful for producing a wide range of products. It is non-combustible; is a good insulator against heat, sound and electricity and because it is fibrous, produces products of high strength and durability.

Although the use of asbestos in all its forms was banned in 1999, there remain considerable quantities of asbestos containing materials within existing buildings, which can be disturbed during routine maintenance, refurbishment and demolition works.

The asbestos content of products varies from less than 1% -100% and cannot usually be identified by colour. The only recognised method of identification is the analysis of representative samples at laboratories accredited for the analysis of asbestos in bulk samples.